Nestled among rolling golden hills of cattle ranches, vineyards and cork trees sits Evora. This area is known to have been inhabited since BC. 4-3,000 BC to be exact…

Since we had a car (unplanned, since the trains were on strike the day we needed to make it to Evora) we visited Anta Grande do Zambujeiro. This is an ancient funerary outside of Evora in the middle of the aforementioned cattle ranch land. It makes one wonder, how the heck did they move those stones? Hmmm… 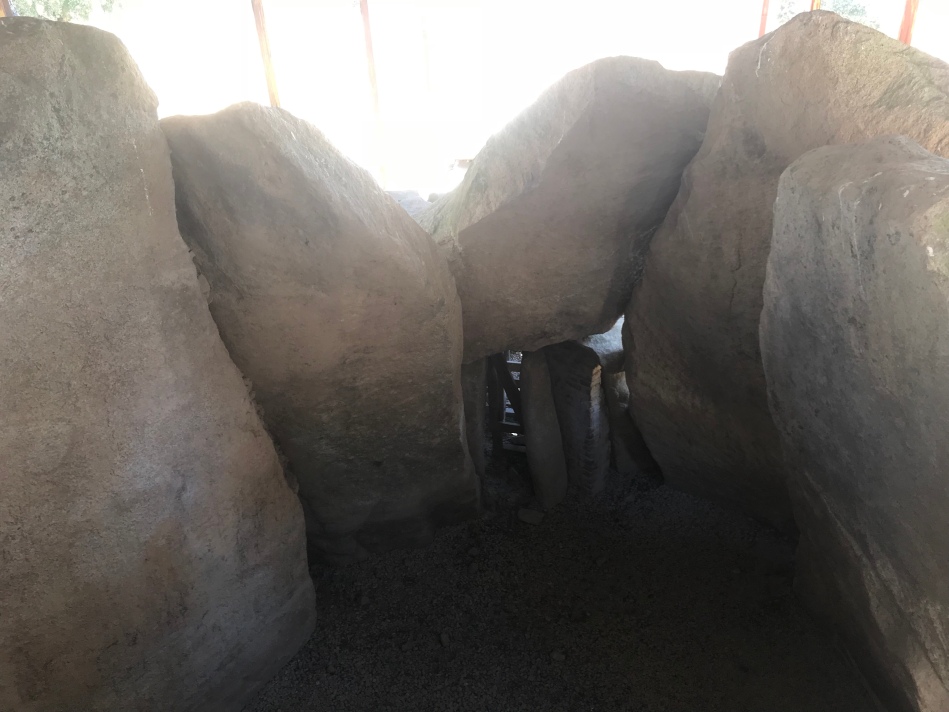 Fast forward to the Romans, Evora was a major city on the trade route to Rome. You can still visit the remains of the Temple of Diana (Check it out at sunrise (below), sunset or dusk. Beautiful) at the top of the hill in the city center and see the remains of the Roman walled city and aqueducts near town. 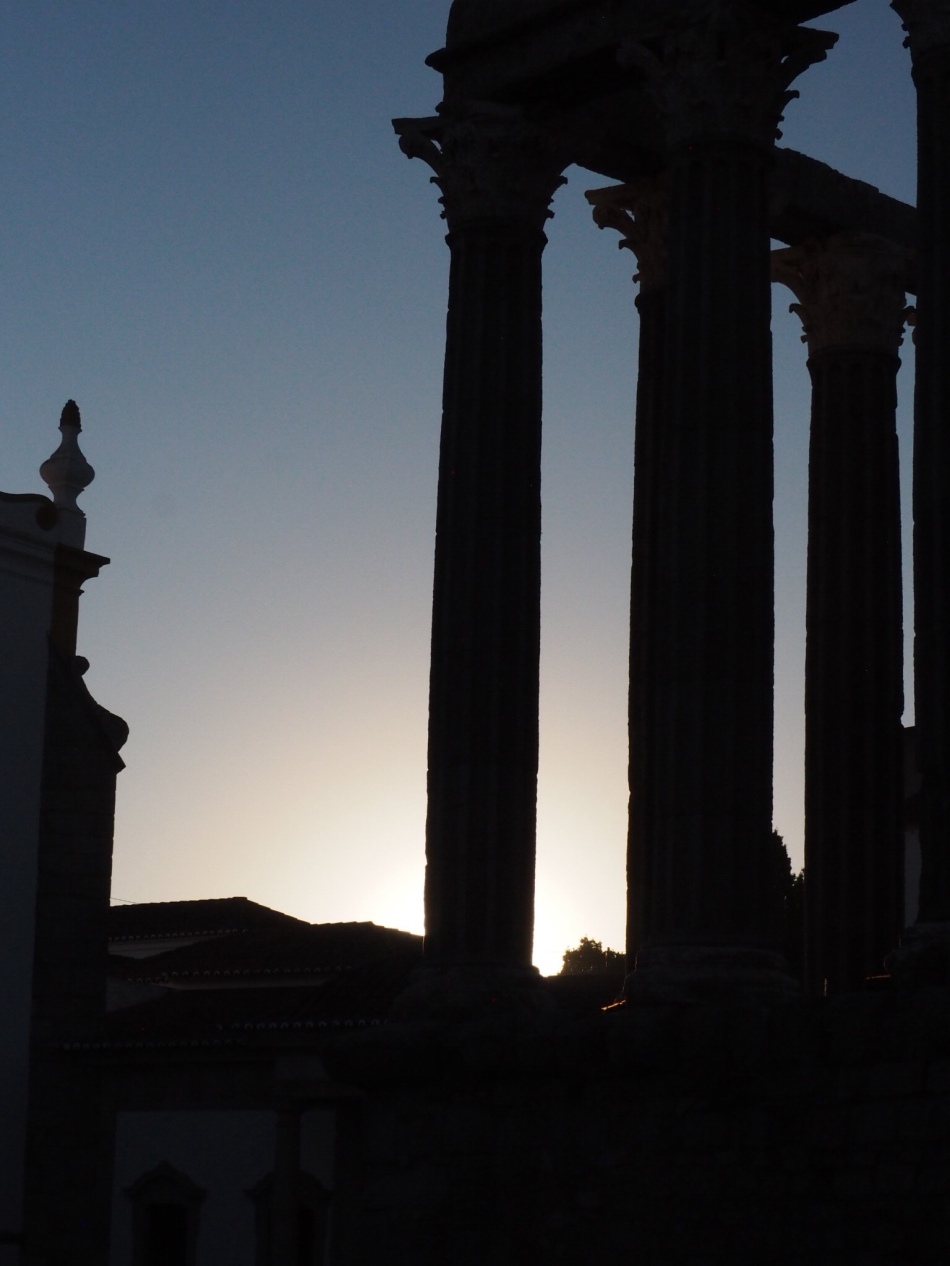 The Moors took over, like they did, in around 700 AD and the remnants of their architecture can still be seen, and more so, felt as you wander the narrow cobblestone streets.

Following the reconquering by “Gerald the Fearless” in 1165, the city flourished through the Middle Ages. The Museu Évora is a cool place to check out artifacts from across all of these eras. 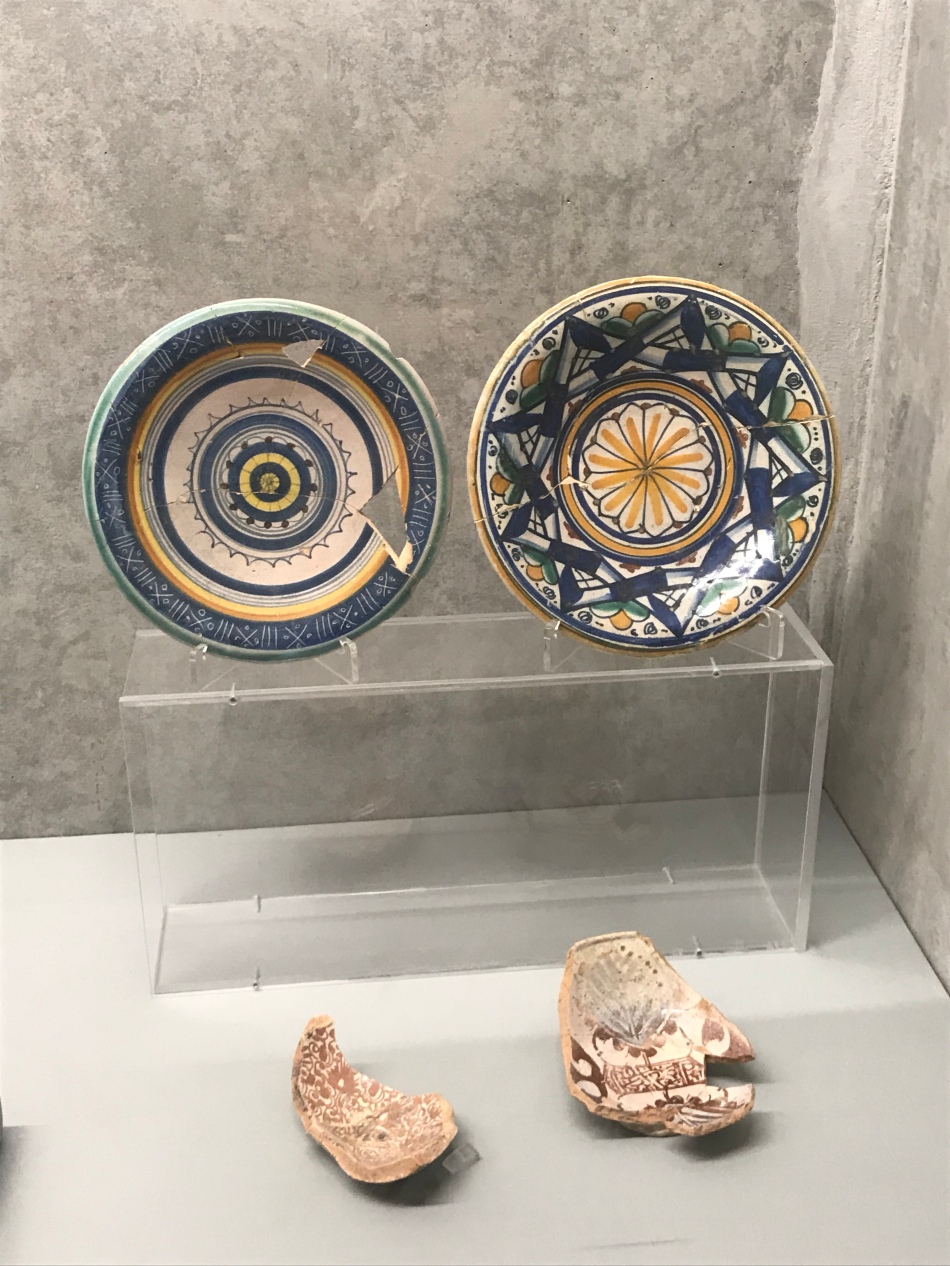 Right around the corner from the Museu Évora is a museum of horse drawn carriages, the Museu de Carraguem, which was the private collection of the Almeida family. At only €1 each, it’s worth checking out, but it’s small (two rooms). Watch the short film if you go. You’ll probably be alone. 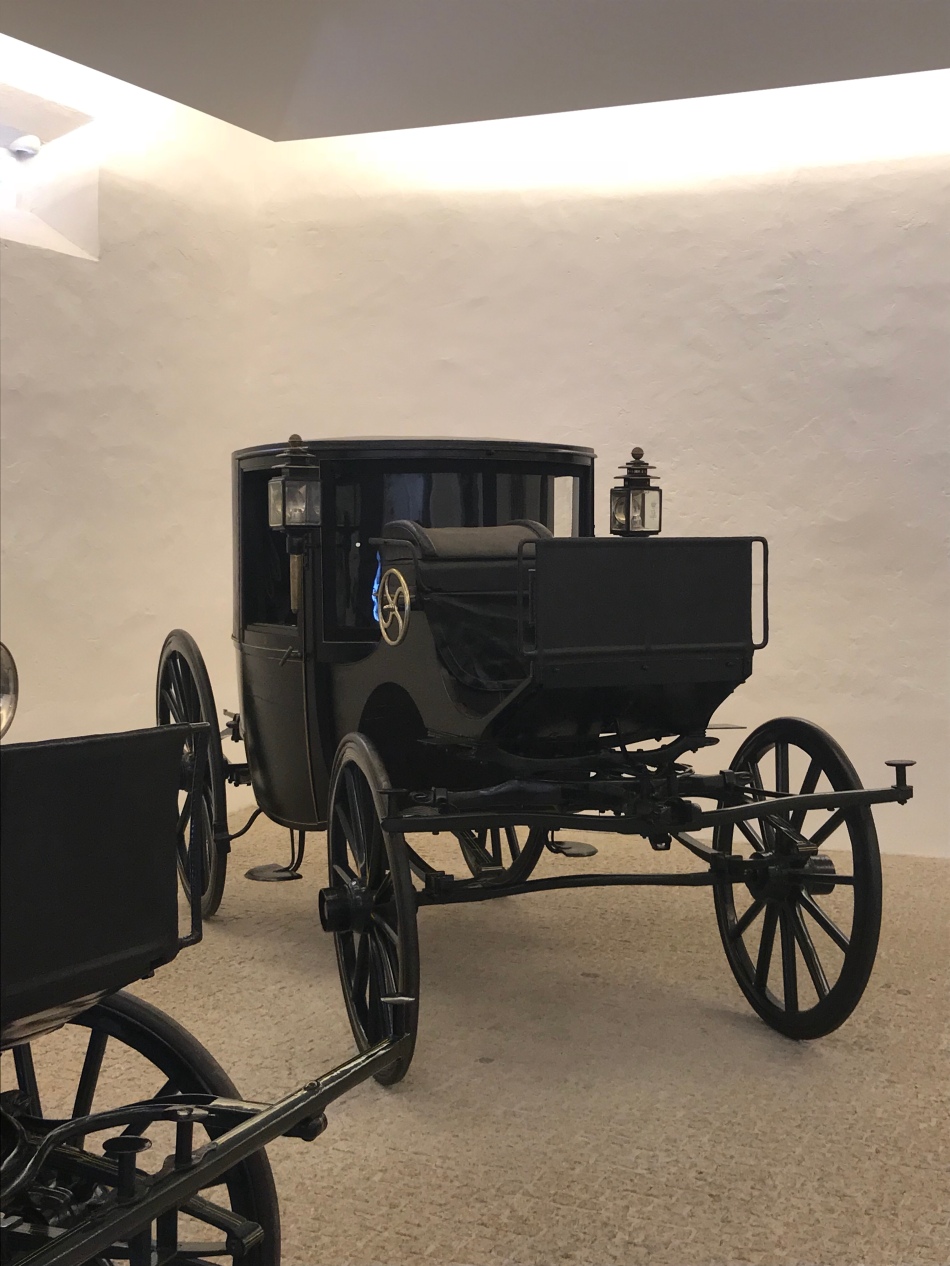 Wandering the streets and around the walled perimeter is also worth doing. This is a delightful town, the whole of which has been named a UNESCO heritage site. 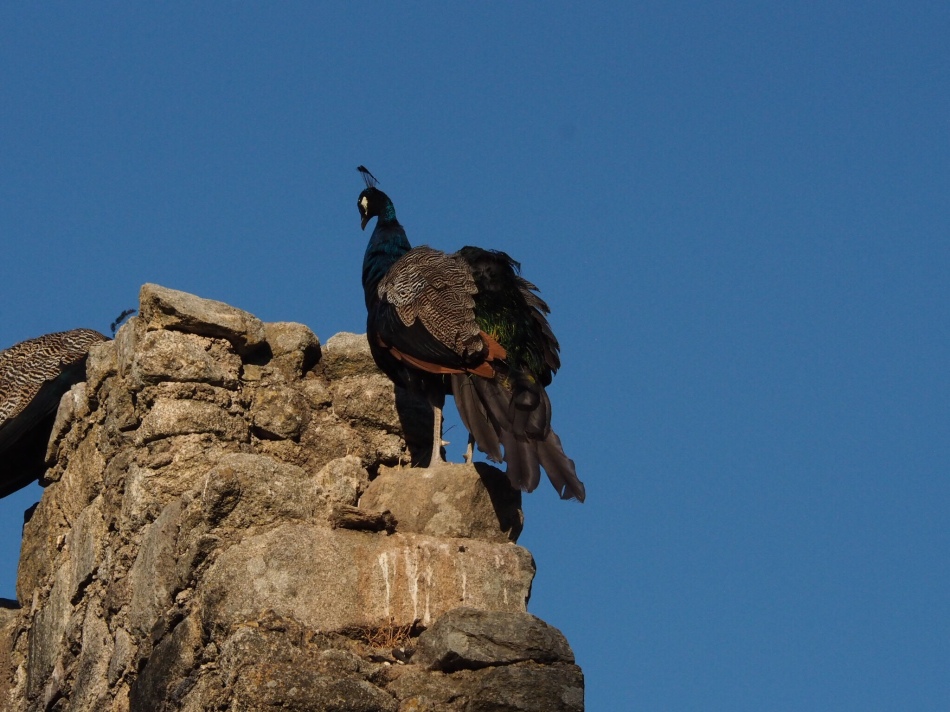 Oh wait, what’s this about a bone church? Well, in the 16th century, one of the Franciscan monks (this is sourced from Wikipedia, we had read elsewhere it was several which is more believable, frankly, but since I often use Wikipedia as a source I stuck with their version) pillaged 5,000 graves from the local cemeteries (that’s probably not what he called it) to make a chapel exclusively out of human bones to remind us that no one escapes death in the end. Creepy, maybe. Sickos, perhaps. Does it make you think Hannibal Lecter was here, yes. But it’s a good reminder to live each day.

0 comments on “Evora. More than just a bone church.”