While we only stayed in Athens for two nights and a day, we really loved it.  We had heard from others that it wasn’t that great and were slightly worried about protests and issues with the Greek EU situation, none of which presented as problems.

Our highlight was the Acropolis Museum which we visited after visiting the Acropolis itself.  I guess you could go either way – Museum first and Acropolis after or the way we did it, but we really liked going to the museum after seeing that actual structures on the hill.  We hit the Acropolis early-ish to try to beat the tour busses which were already swarming.  At the museum we went to the third floor first and worked our way down.  This was a good way to get a feel for the place.  The museum has both original and replica versions of the friezes, pediments and metopes (many of the originals are in the UK, which is understandably unpopular with the Greeks with whom we spoke).  It is also worth having a glass of wine and/or some food at the museum restaurant and gaze up the hill at the Acropolis. 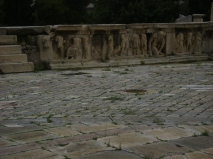 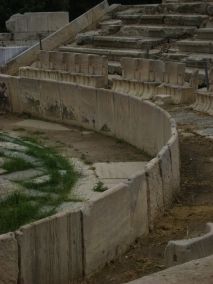 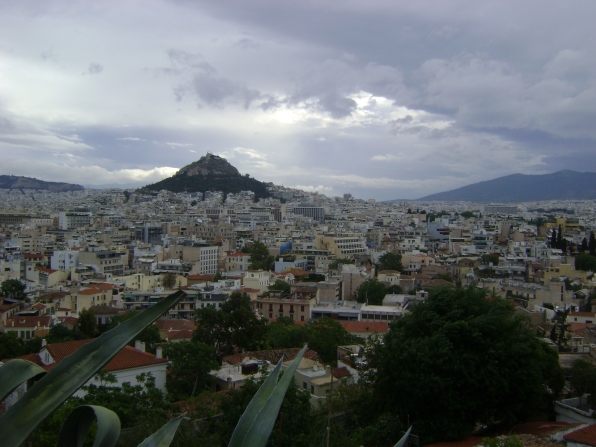 We explored the Plaka for the balance of the day, which was great.  We, unfortunately, got suckered into a lunch spot where the bill arrived and there were surcharges for everything like the singer, etc.  Food was fine, but by Greek standards below average.  We know better than to go into places with people urging you to come in on the sidewalk and learned our lesson about this (again).

We stayed at the AVA Hotel which is reasonably priced and super well located to the sights and is in the Plaka, which in our opinion is the place to stay.  It is touristy, but safe and has lots of great dining options.  The service at the AVA Hotel is great and we’ll be back.  We had two dinners – one was at Mani Mani which was great.  Pretty sure that they did not take credit card (which is not uncommon in Greece – so be sure to have Euro on you to avoid a dash to an ATM).  Our final night we ate at 2Mazi, also in the Plaka and near Syntagma Square which was one of our very best meals the entire time we were in Greece.  If it is nice, sit outside under the lights. 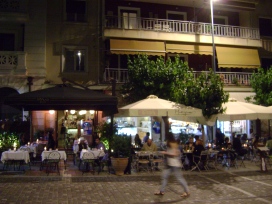