One of the seven wonders of the modern world, the Panama Canal traverse did not disappoint. We had no idea what to really expect and knew embarrassingly little about the Canal itself when we woke up in the queue to make our way up the Gatun locks on the Atlantic side of the Canal.

Cruise ships get to skip ahead in line and so we busted to the front of the many carriers with whom we sat for the early part of the morning. 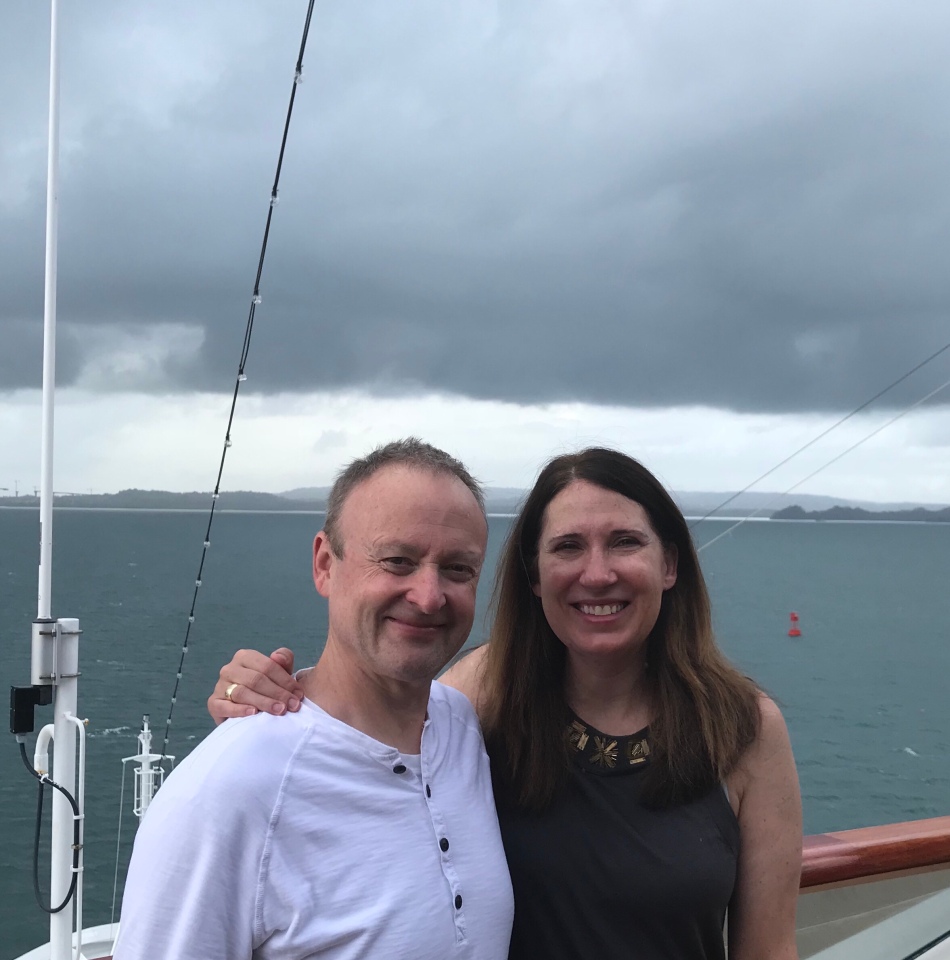 The Canal was finished in 1914. A man-made lake (Gatun Lake) was created to make the building of it easier. Gatun sits 85 feet above sea level and you move up to it and down from it via locks on either end.

For our trip we rode up the three locks, out into the lake, turned around and went back down to the Atlantic. There are cruises which go all the way through but ours did not (next time…). According to Wikipedia, it takes about 6-8 hours to traverse the whole 48 mile stretch. 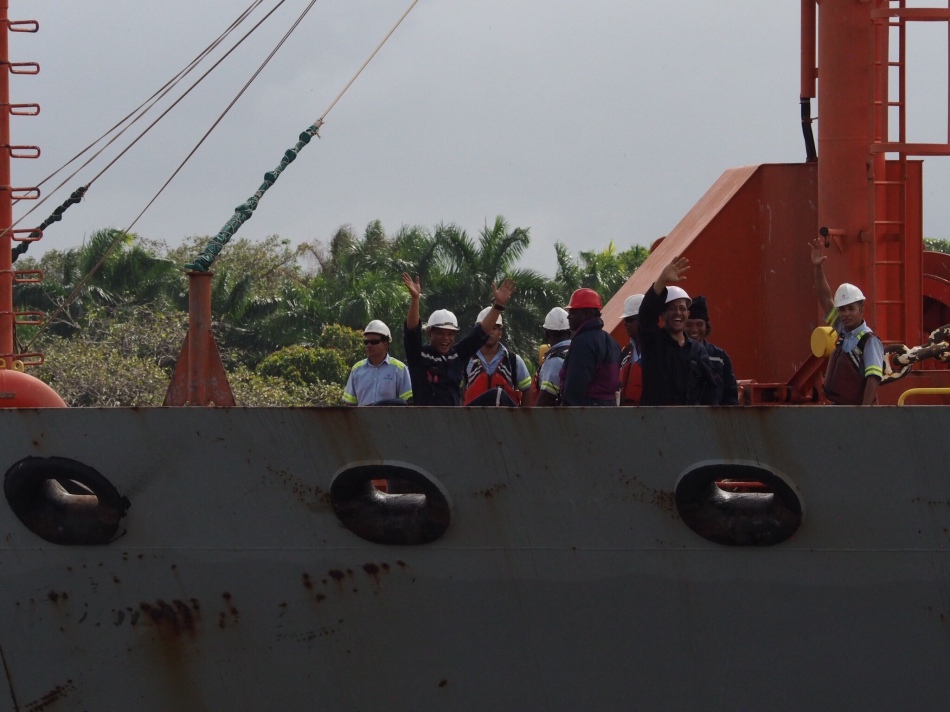 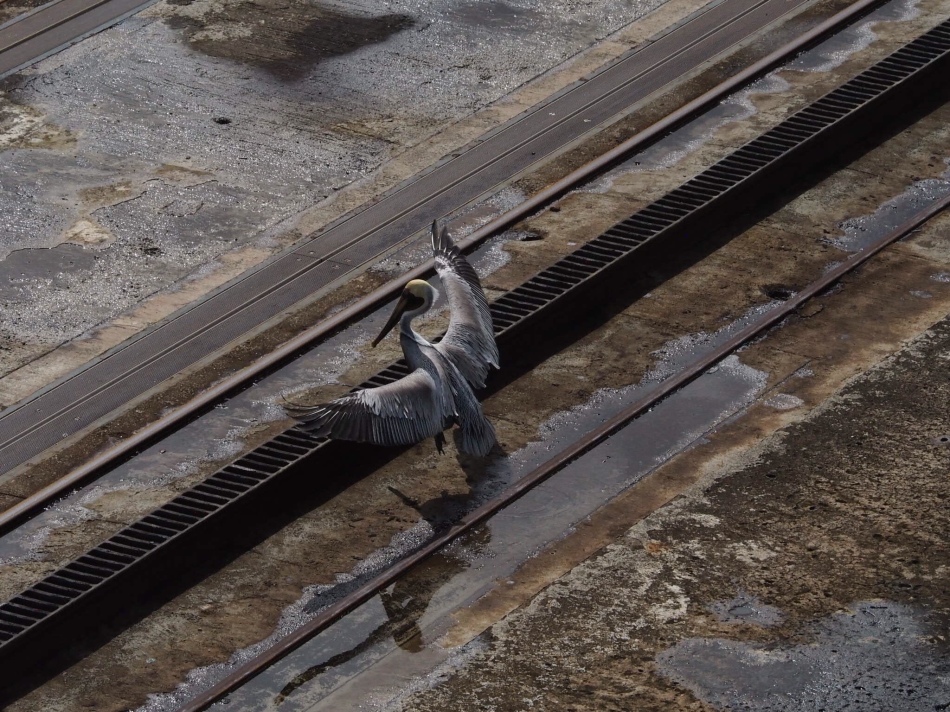 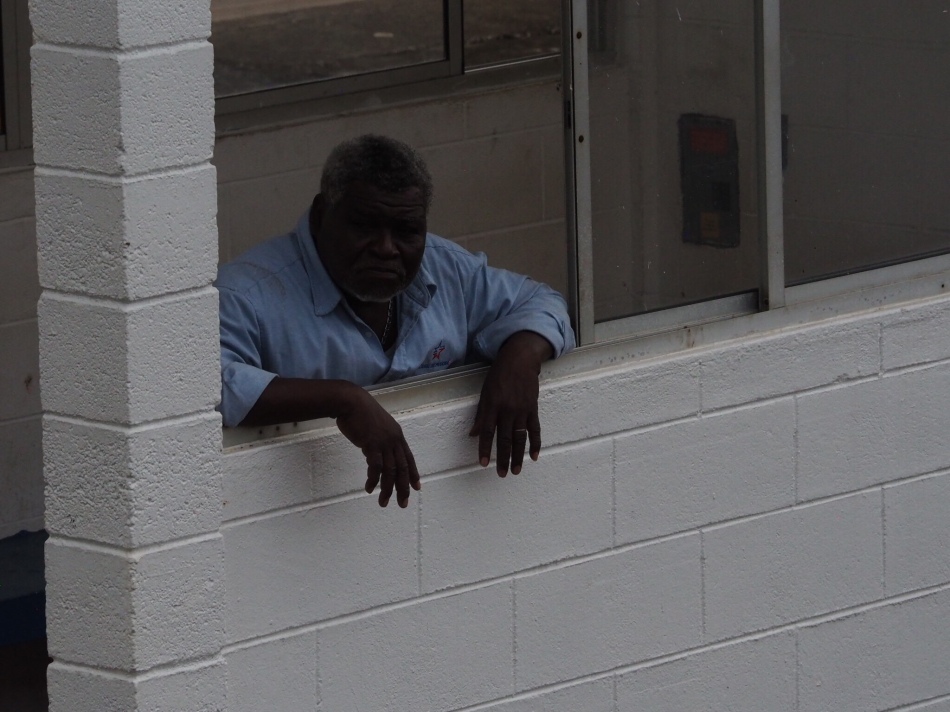 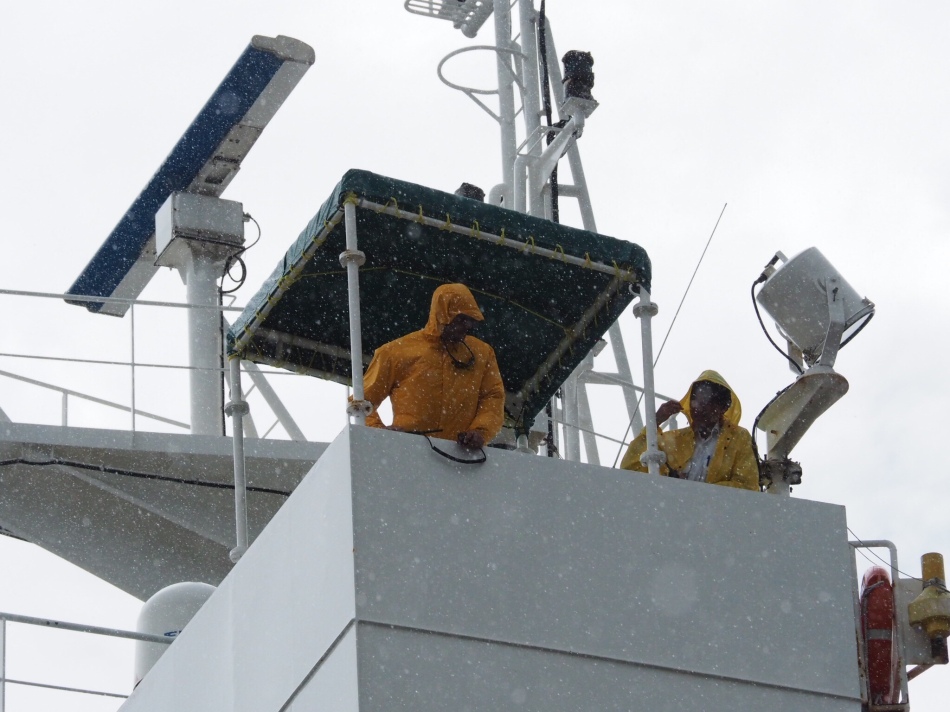 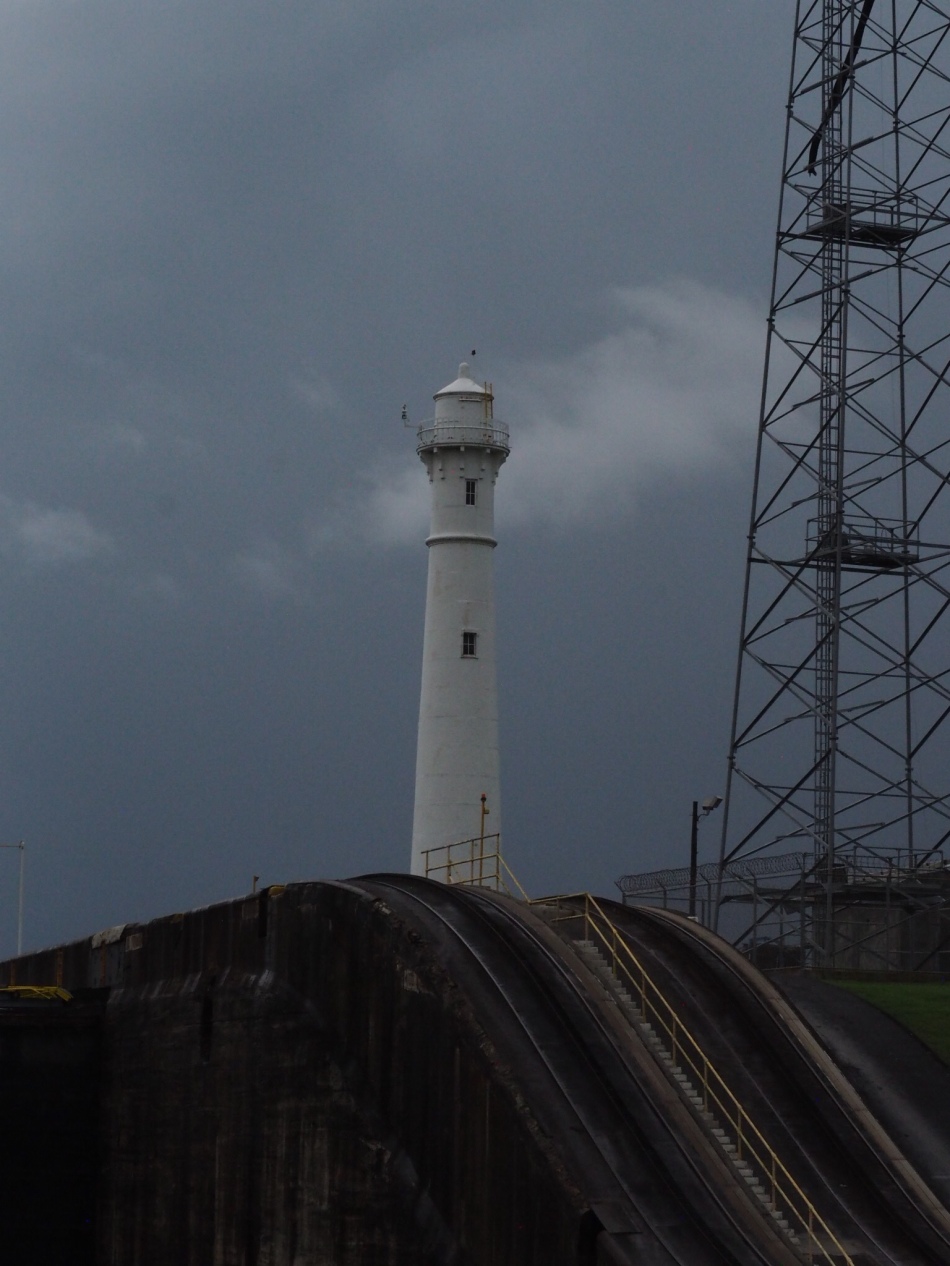 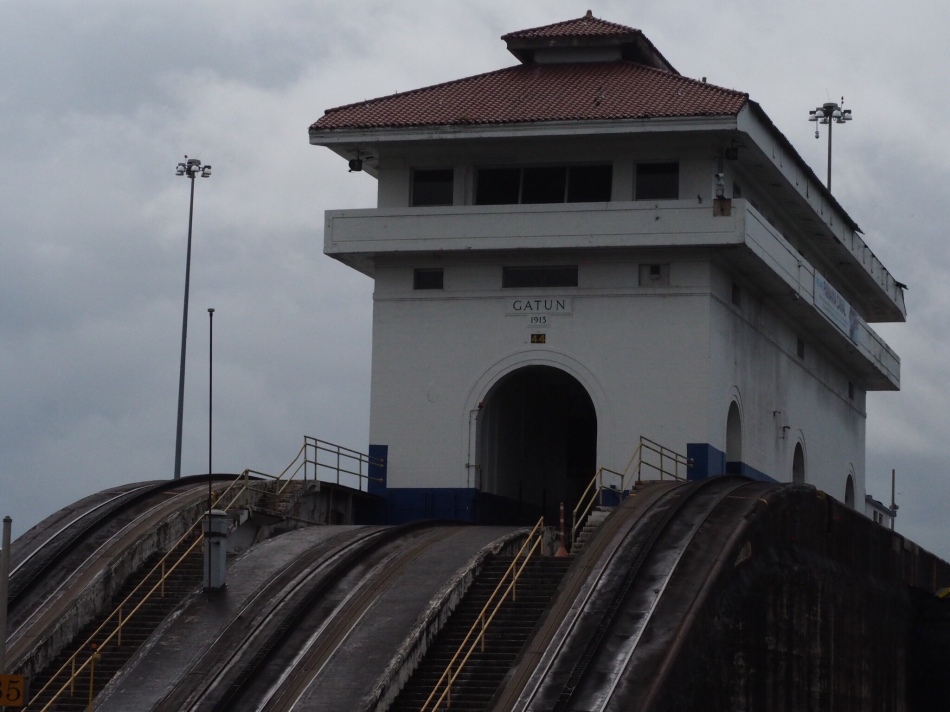 We were struck by how beautiful it is. It is a marvel of engineering (from someone who knows very little about engineering, but the American Society of Civil Engineers was the group who named it one of the seven wonders and they seem like a reputable lot in these matters). You move into the lock with help from tugboats and then guys in row boats and then you get hooked to these train cars called “mules” who communicate with each other and the lock pilot who boards your ship through lights and chimes as they move you into position in the lock. The water drains from one level to the other, underwater, so as to level the water so you can move into the next lock. I mean, just incredible. 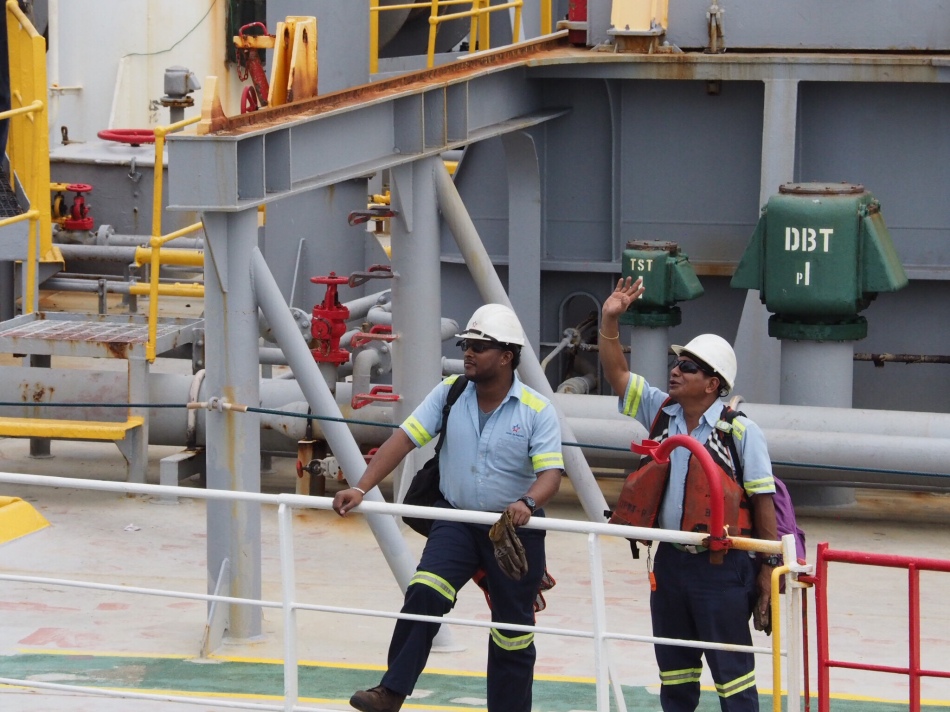 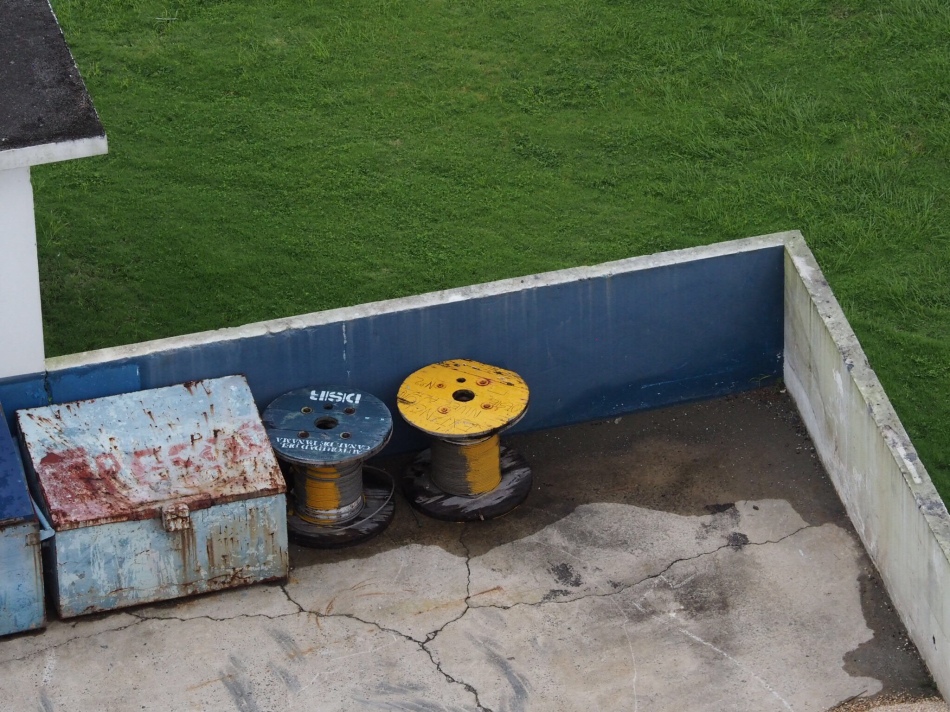 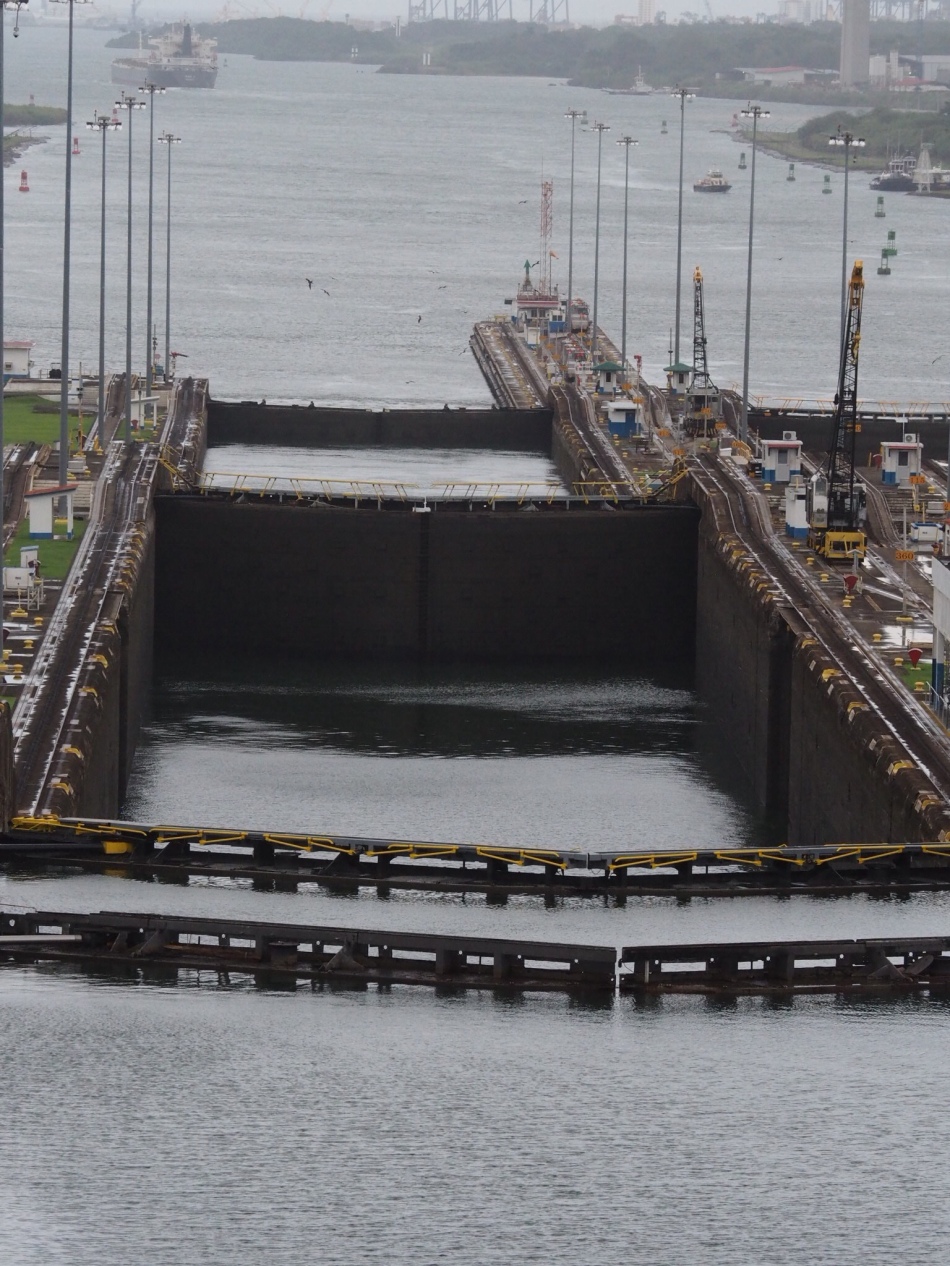 Additionally, as the fresh water fish spill into the ocean when the lock opens they get stunned and slowed and all sorts of “birds of opportunity” (pelicans and the like) dive for fish at the opening of the first lock. We didn’t see any opportunistic crocodiles doing the same, but heard tell that they do so as well.

Just an amazing experience and a great way to ease into the new year.