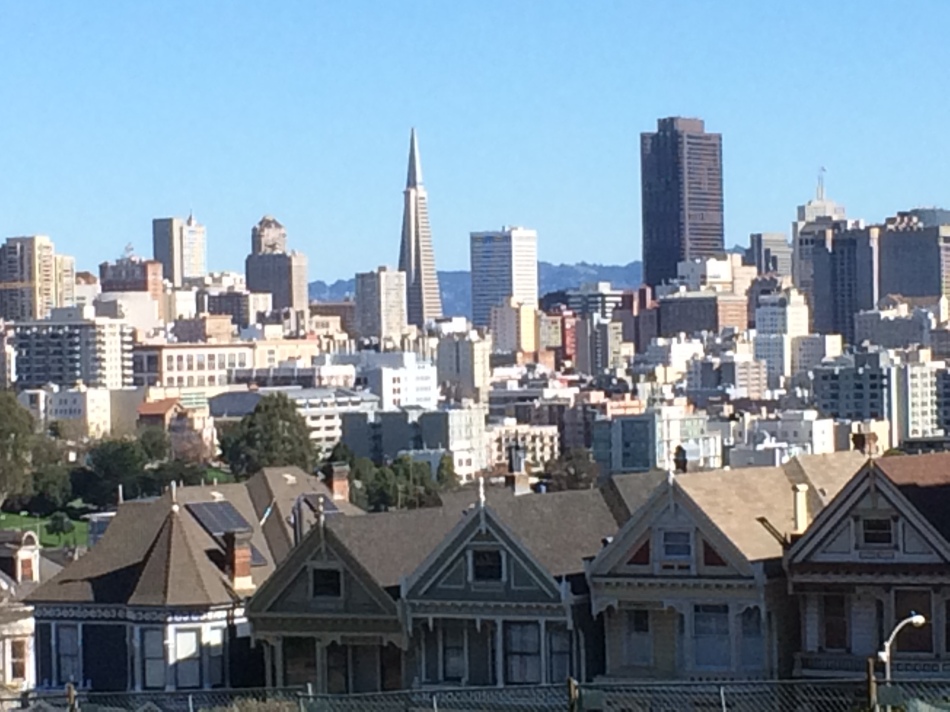 A couple of weekends ago, we returned to San Francisco, California for the first time in a couple of years. We have both made many trips here both together and separately over the years.  One thing that makes this place great, as America itself, is its incredible diversity. We ate fabulous Italian food in North Beach, strolled past (only because we’d just had brunch) ramen shops in Japan town, witnessed an amazing parade celebration of the Chinese New Year (the largest outside of Asia and in and of itself a display of diversity from Chinese dragons, fireworks and martial arts displays to northern Californian high school bands and local politicians) and were Ubered (yes, we still use Uber) around town by Ukrainian, Russian and Yemeni drivers. 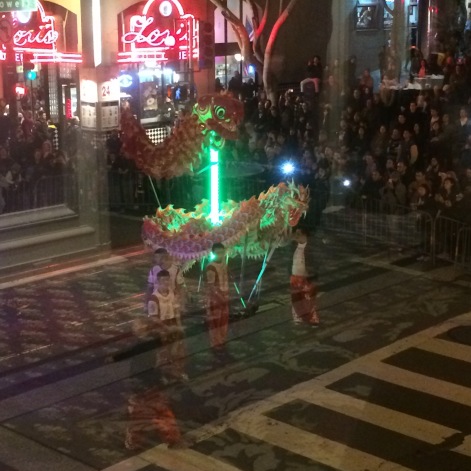 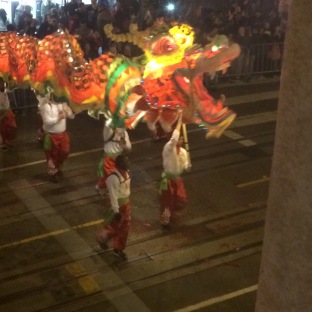 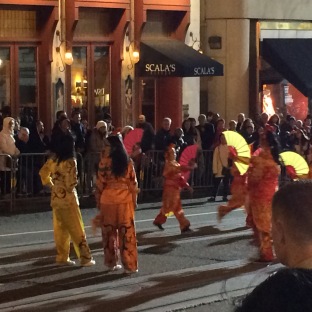 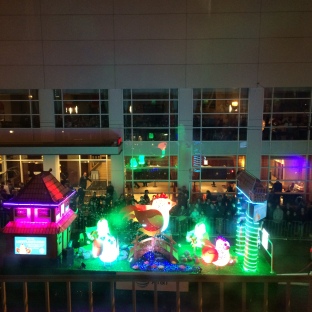 Here are some of our favorite things to do in the Bay City:

0 comments on “San Francisco: Favorite things to do in a City of Diversity by the Bay”