We were visiting my family and staying at my sister’s house when the new scheme was concocted and spent the next several days in a kind of terrets-like world tour shouting random cities at each other.  There are a lot of options.  Eventually it became clear to us that all these great ideas we were generating made it impossible to limit this adventure to a year, we needed two.  Now, working with two years, we could give ourselves twice the options.  Looking at maps, we started to chart out paths bouncing us all over Europe and a little beyond.  Then we found the trains.

I’d seen or read something on the Trans-Siberian Railway and I googled it on the iPad and handed it over to David to peruse.  That kicked the trip into a whole other gear.  The idea of traveling that far by train through such an exotic place excited both of us and opened up our minds to travel, not just to Europe, but all over the world.  We also realized that the idea of getting places in ways other than by plane seemed pretty fun.  I should note here that this is an almost totally untested theory.  My most adventurous train trips to date have been short hops in France and Italy and the commuter train from Acton, MA to Boston.  That last one can actually be pretty exciting. At this point the trip was really starting to gain steam.  We flew home from my sister’s and immediately drove to a bookstore to buy a map. 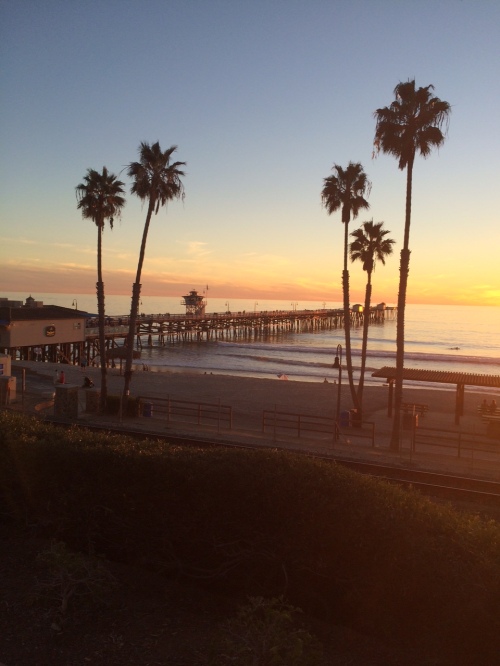 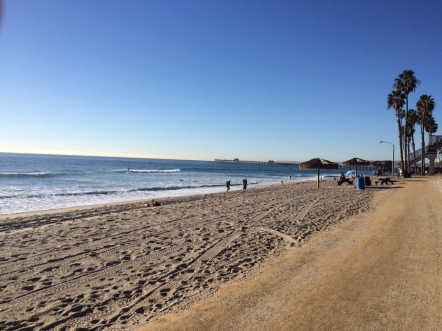 Many hours discussing our plan strolling this one. 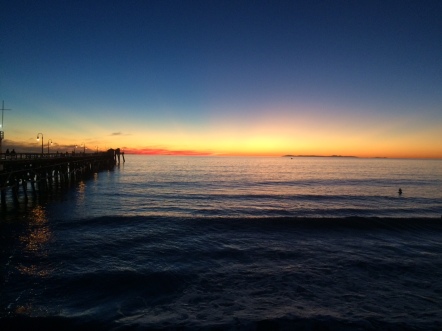 We then got to work on the real planning.  With pins and strings we wove a path around the globe that would take us to six continents (no Antarctica in the plans yet) and more than 50 countries.  Now doing such a trek over the course of two years is possible, I suppose, but would mean constant movement.   We’ve learned from our travels together thus far that we like to find a place and stay put a bit.  We like to get to know a town without rush.  We prefer to spend hours exploring or wine sipping or people watching.  We could not travel at a slow speed to all these places in such a short time.  There was only one option.  We needed to go for longer.  At this point, we were happily up to five years and felt pretty good about the plan.  We gleefully stared at the map, dotted with more than a hundred pins of five different colors, each representing a different year of the journey.

We could only identify one problem.  We wanted to go immediately.  What was supposed to be a retirement plan was turning into a current obsession, but we were not on the eve of retirement.  I’d just turned 42.  David was the cradle robbing elder at 47.  We had a ways to go.  Now neither of us ever had designs on working into our senior years, but we’d never had the conversation of when we thought we might want to retire and how much money would we need to save to do so.  We were too young for that.

This all changed.  We’ve both worked very hard since we graduated from college and both achieved professional success.  We don’t have children.  Why work for so many years and leave so few for exploring?  I’d just lost my mother and David lost both parents in the previous decade, so we carried a heightened awareness that life is short.  If you’re lucky and live a long life it’s still short, but not everyone is lucky.  We decided to change our plan.  We would stop working and take our trip as soon as we could responsibly afford to do so.  What we wanted to know was could we, of not substantial means, actually afford to do this without going completely broke.  Our financial advisor would help us determine what we could spend and still have something left for retirement, but how do you possibly budget for a trip like this?  Where do you even start?

I think it’s important to stress at this point that I am a planner.  I love researching cities to which we’re going to go.   I’m obsessed with finding the coolest hotels within our budget and knowing where the good restaurants are close to our hotels.   I decided the only way to tackle this was to create the budget like we were leaving tomorrow.  I would create a giant spreadsheet of where we would stay and for how long.  I’d create a food and entertainment budget and figure out how much it would cost to get from point A to point B.  After that simple task was finished, we would have a savings target and be able to project how many years it would take before we could really pull it off.

0 comments on “Our First Pass at Our Plan”