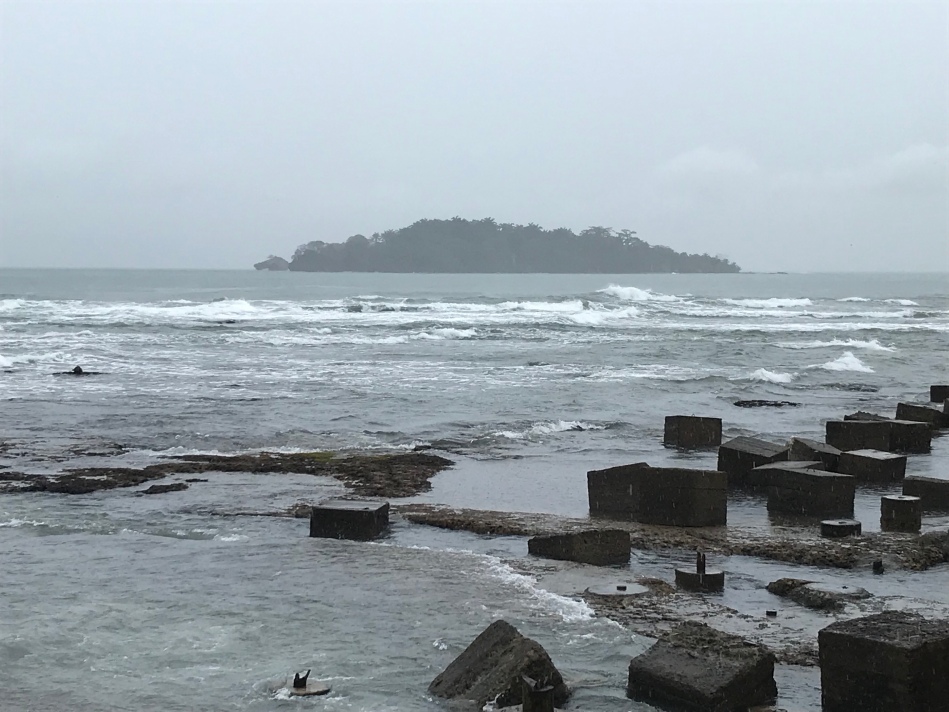 We docked early on a Saturday morning in Limón, Costa Rica a commercial and tourist port on the central east coast.

(Sources: our Tortuguero tour guide and onboard lecture as well as this site: http://www.ticotimes.net/travel/puerto-limon-a-downtown-walking-tour-rich-in-history.)

Before heading out for our tour of Tortuguero National Park and a cruise on its canals, which you can read about in an upcoming post, we strolled around Puerto Limón (or Limón). We found this town to be pretty cool and full of energy. It was Saturday, so the Mercado Municipal was bustling. It was a wet and rainy day, so that limited exploring but we really liked the port town. 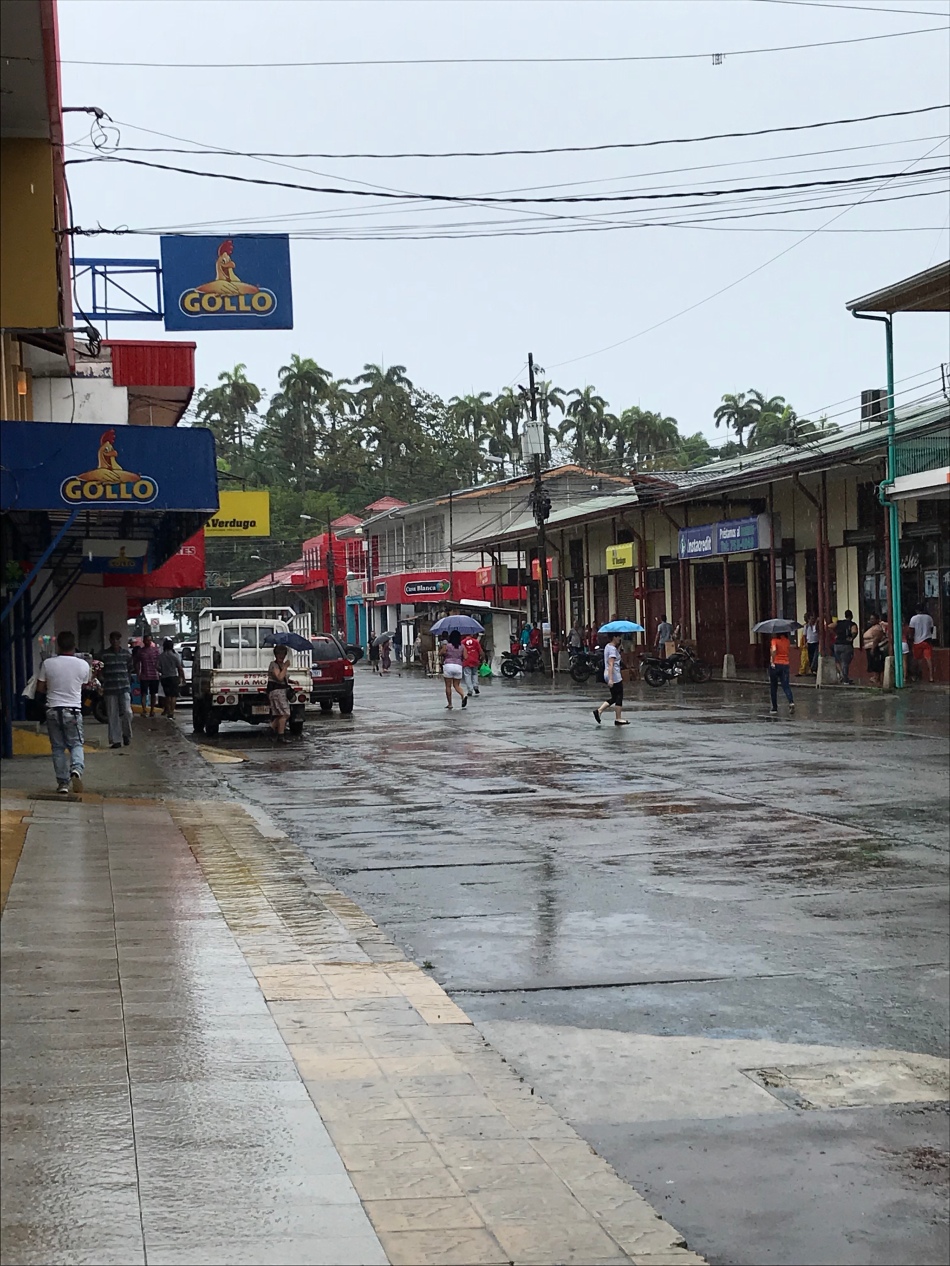 We also checked out Parque Vargas and the Isla Ivita (uninhabited surfing spot where the waves break on the reef) lookout. 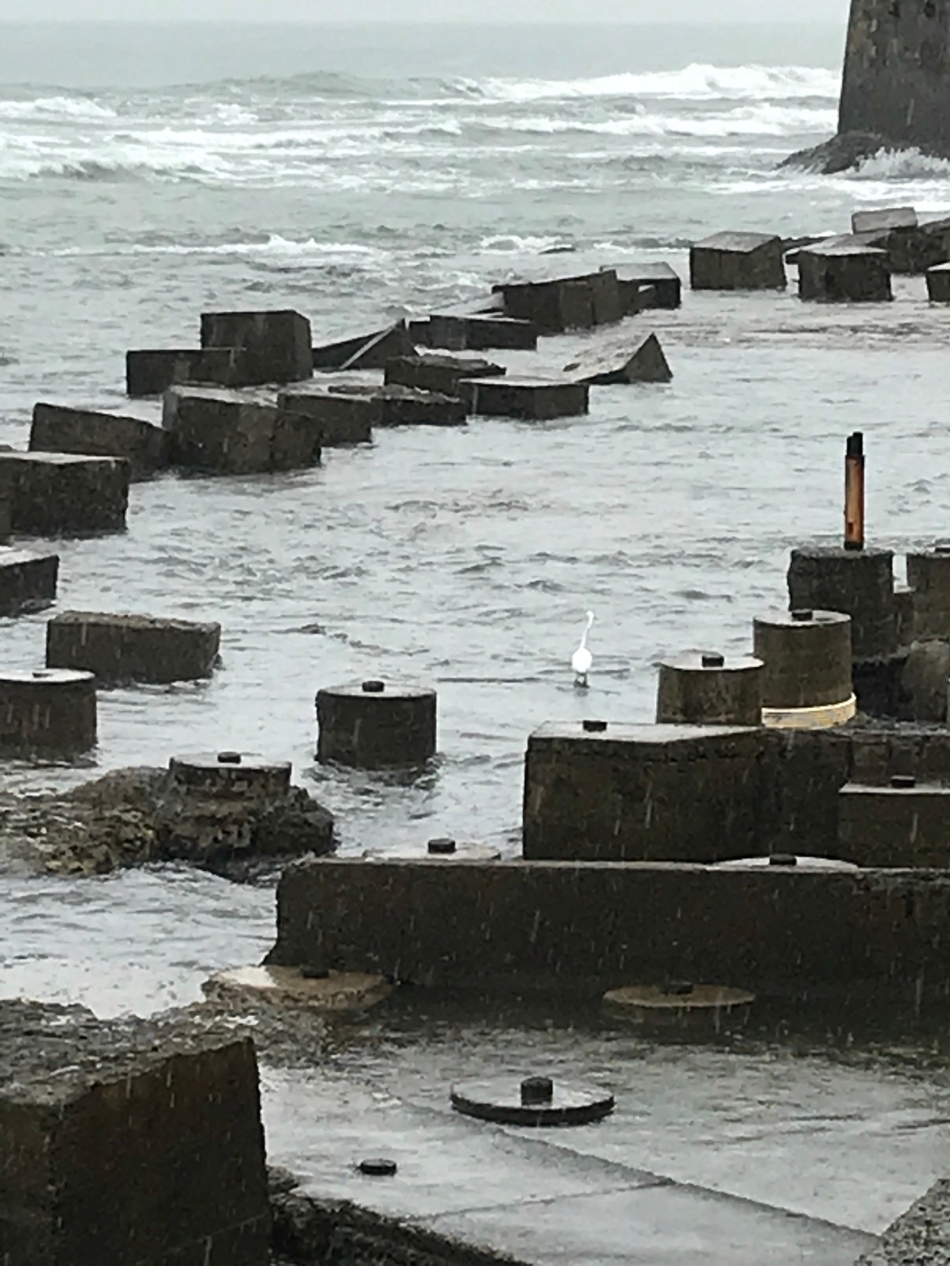 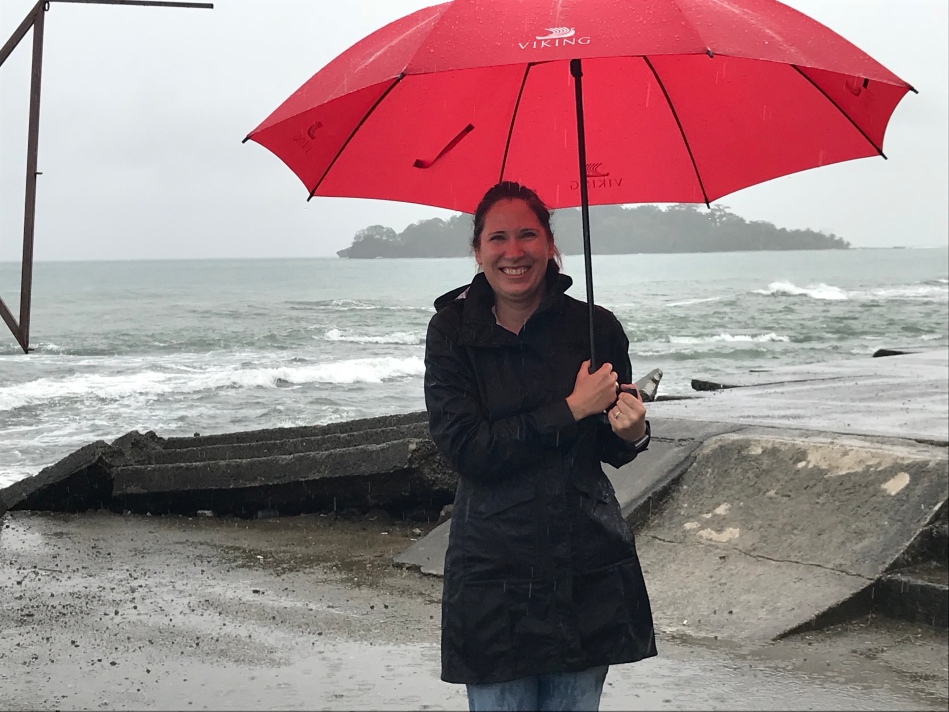 The park has several statues commemorating the town’s history and influential people. 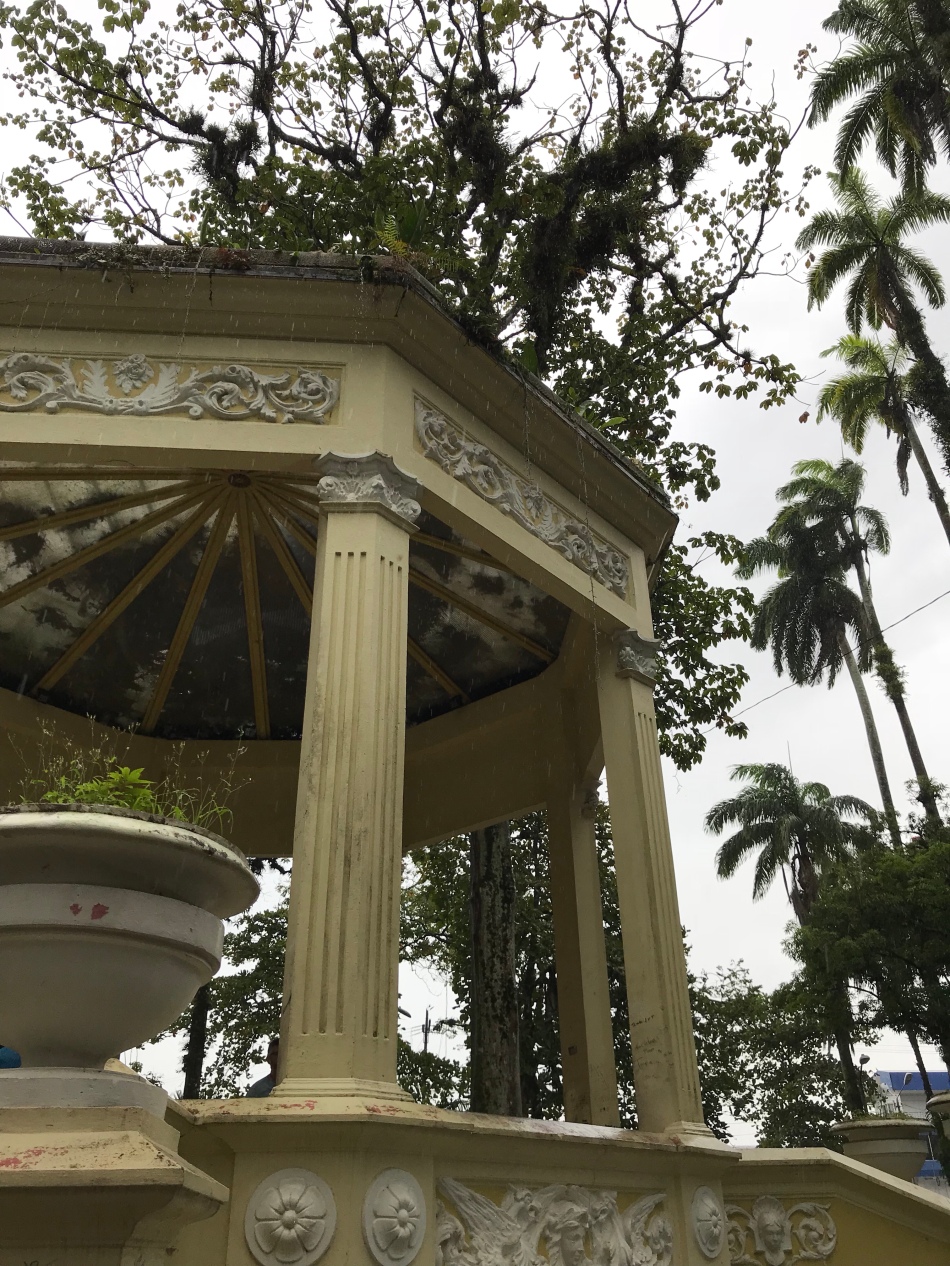 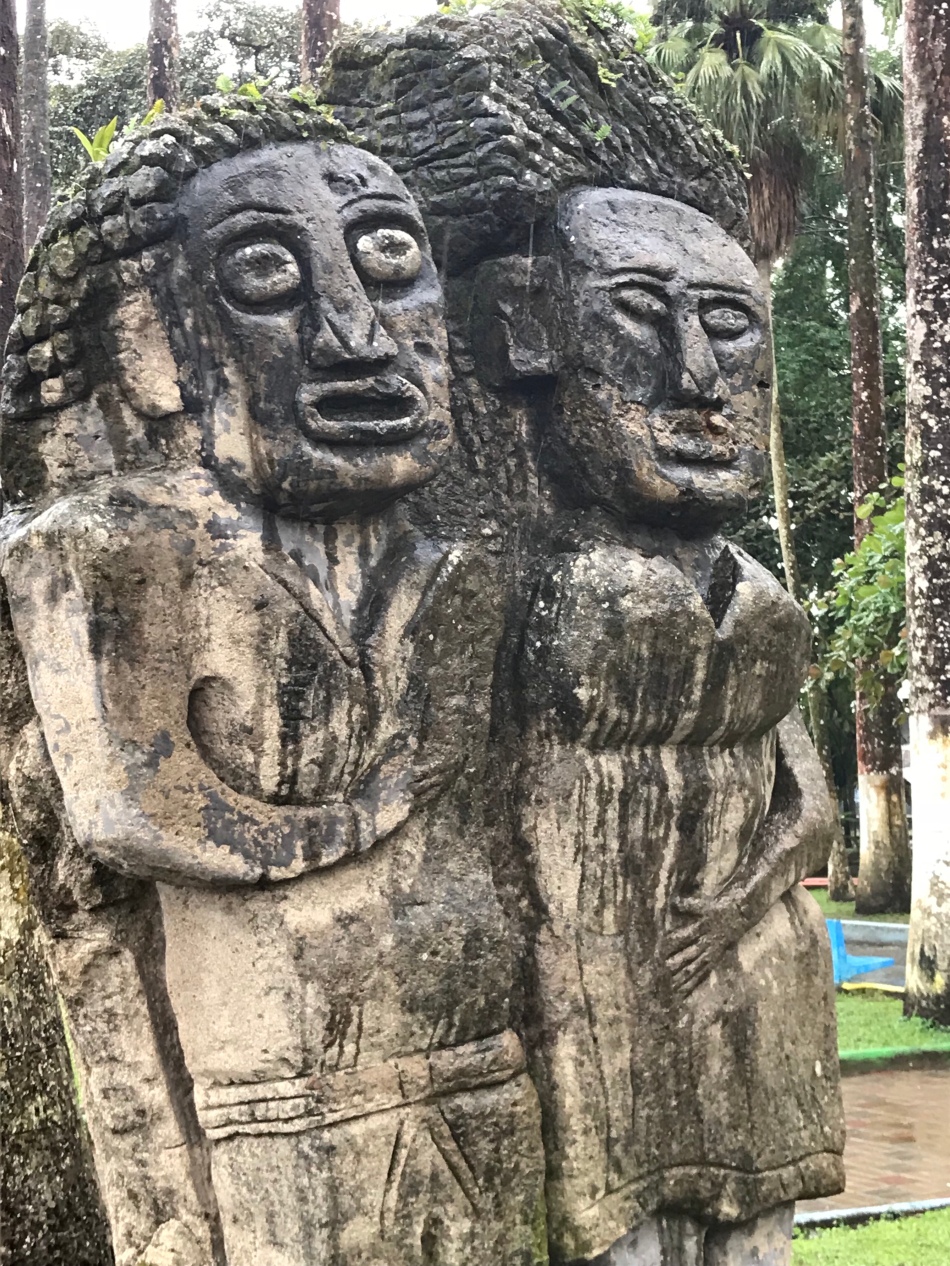 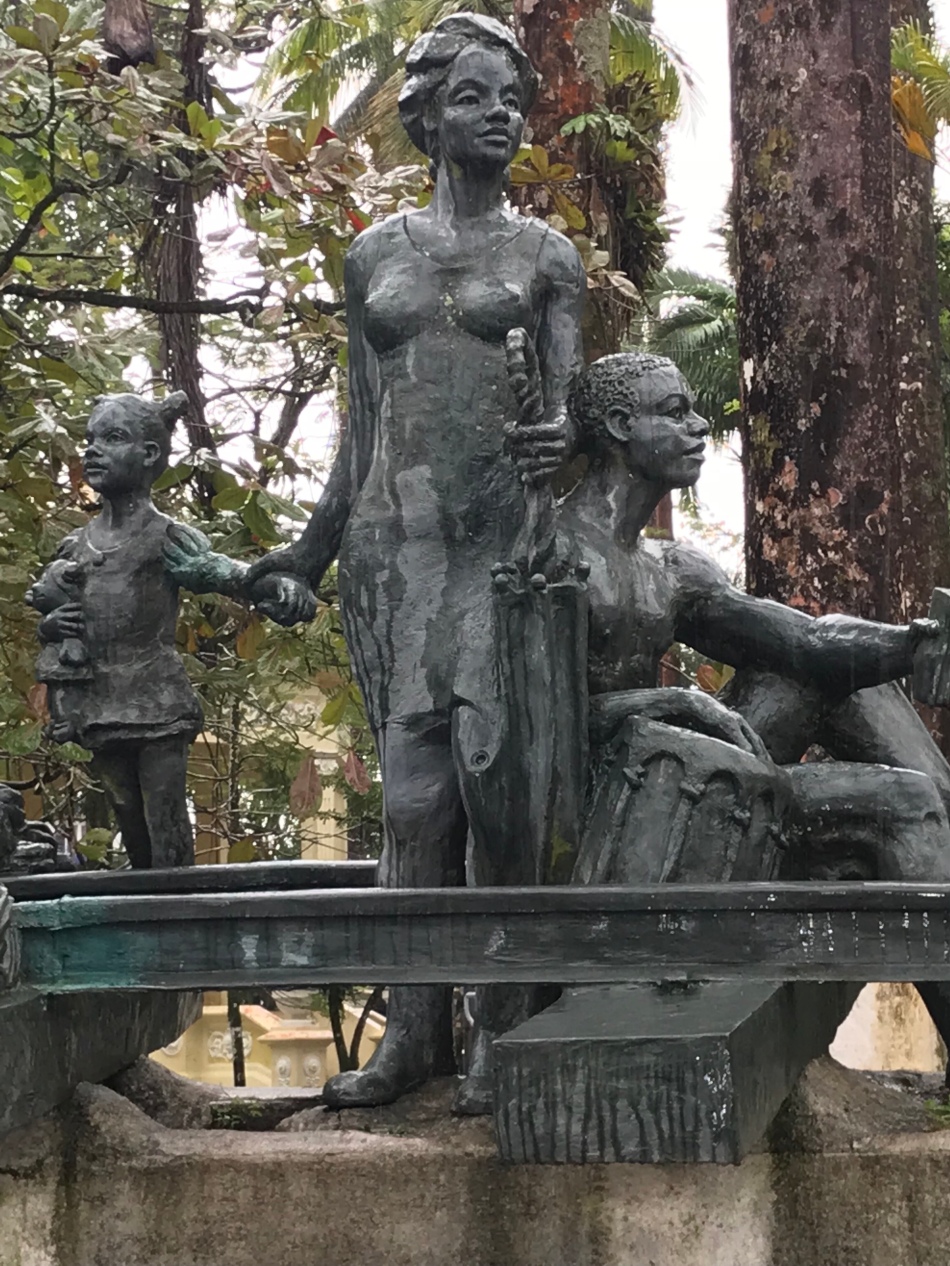